The Impact of HTTP/2 on Web Design

In November of 2015 it was quietly announced that Google was preparing its search bot to begin crawling URLs over the new HTTP/2 protocol. As of today, this has not yet been put into action as far as we know, yet if we consider the momentum HTTP/2 support has been building over recent months and Google’s growing emphasis on website speed and performance as a ranking factor, one has to suspect this algorithm update should be put into action later this year.

What is HTTP/2 and How Will It Affect Website Design?

Hypertext Transfer Protocol 2.0 or HTTP/2 is the second major release of the network protocol that the Internet uses to transfer information between a server and the web browser, whether we’re loading a website or serving up a video or other document. This is the first major HTTP update since 1997 and so far the new protocol boasts many significant upgrades and performance enhancements that make the future of web design pretty exciting. 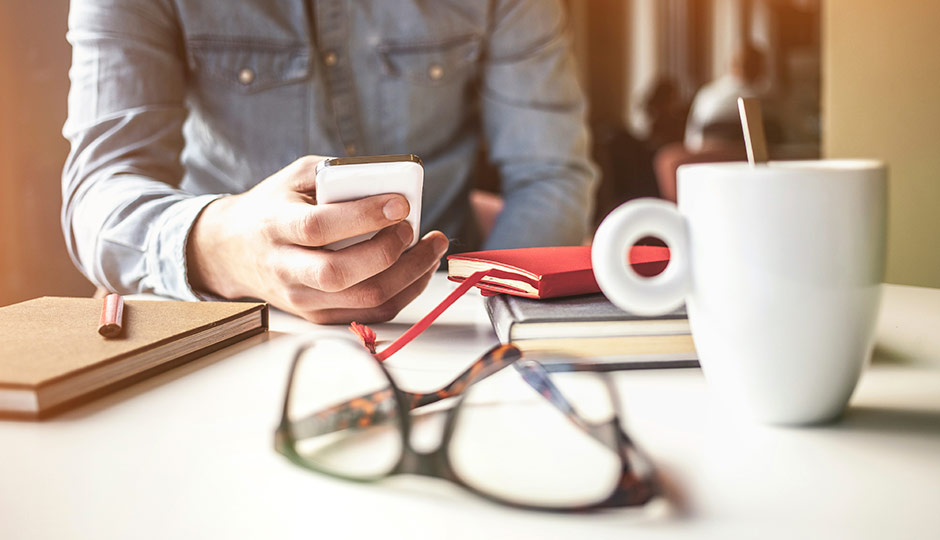 The reason for the HTTP protocol update is simple and long overdue. HTTP was originally developed to handle small to medium-sized requests over the Internet at relatively low traffic volumes. With the explosion of network connected devices, dynamic website design, and streaming video, the pressure on the existing HTTP network is understandably enormous, which ultimately lead to the development of the first major update in nearly two decades – HTTP/2 (aka HTTP 2 or HTTP 2.0).

How Does HTTP/2 Encryption Work?

Imagine you were trying to place an order at a bakery, but they could not even take your order until the previous order was baked, decorated and delivered. That’s essentially how HTTP protocol currently works – it can only handle one request per server connection at a time. Now consider even a remotely popular website, with an average amount of visitors wanting to access the website at the same time when the network can only handle a single transfer of information per connection. The more visitors we have, the more connections are required, resulting in a dramatic delay where everything slows right down to a crawl and can sometimes crash the server completely. HTTP/2 remedies this wait-in-line protocol by allowing more than one connection to the server at a time, ensuring that websites are not only more widely accessible to more users at any given time, but they’re also about 120 percent faster!

What Else Can HTTP/2 Offer the Future of Web Design?

Without getting too technical here, let’s look at a few of the many HTTP/2 benefits offered to website designers and developers that I think will change both the way we collectively use and design for the web.

The current HTTP header size can be reduced exponentially, which reduces the amount of work both the server and web browser need to do in order to perform their usual tasks. This ultimately results in a considerable speed boost in the communication and response time between the web server and the user’s web browser.

The server will now be able to send resources to the web browser “before” the user performs any action on the website that would require a request sent back to the server for more resources. Essentially, website resources can be delivered before the web browser even knows it needs to ask for them. Once again, resulting in a massive web speed boost in the perception of the user, greatly improving user experience on the website (something that Google is quite big on).

We stream just about everything at this point in time, and we’ve all sadly experienced the spinning wheel of frustration or a “buffering…” notice when we’re trying to watch our favourite show on Netflix or access a content-rich website. With the pending implementation of HTTP/2, the web browser will be able to tell the server which resources have priority over others and create a faster, more seamless experience by prioritizing information sent back to the web browser. This HTTP/2 benefit alone will have a notable impact on web design as a whole I suspect, as we will likely start seeing more video used as a design element rather than as web content.

By now, we are all well aware of how website speed (or lack thereof) and performance can impact website SEO and page rank. Google made that crystal clear with their algorithm update in 2010, and subsequent updates continuing through 2015 in the wake of the mobile web explosion. If this web speed concept is news to you, check out our article on Website Speed and Performance. HTTP/2 protocol is rumoured to improve web page load times up to a whopping 120 per cent, right off the bat. With a free speed boost of that magnitude, web designers that have done their due diligence to date will experience a notable boost in their rankings without having to lift a finger – or click a mouse. 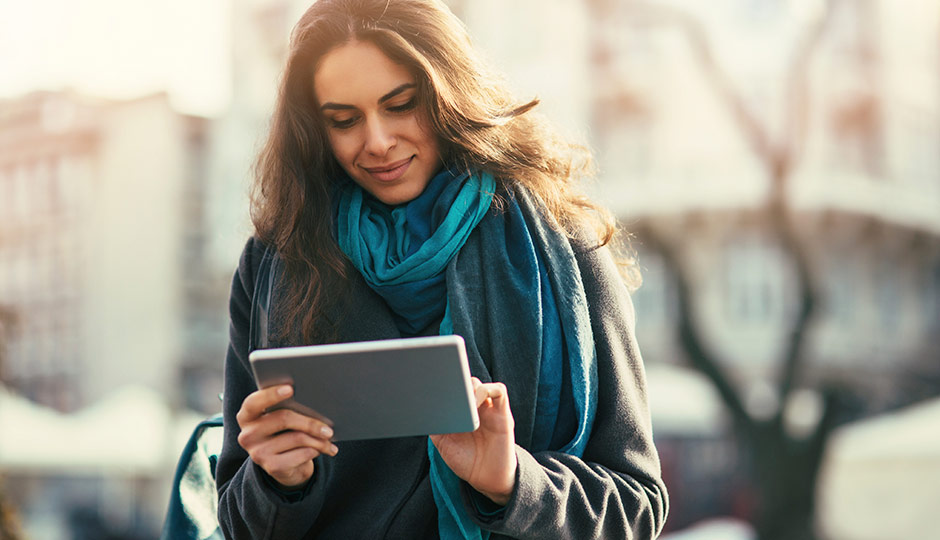 Additionally, Google’s latest ranking factor (that is garnering loads of attention currently) is the measure of user experience. Yes, the search algorithm now measures and monitors what is deemed to be a good user experience for humans. HTTP/2 protocol offers significant improvements on user experience with faster web speed, improved media streaming, and by making web resources ready even before a person clicks a single link.

Are We Ready to Switch Over to HTTP/2 Protocol?

Short answer – no, not yet. Once Google confirms its Googlebot is HTTP/2-ready, we’re sure see a wave of changeover, but changing right now will not have any measurable impact. The Googlebot will still access your website over the current HTTP protocol and you may run the risk of any compression or minification work you’ve done to your website being reversed when the changeover to HTTP/2 does come. Perhaps one of the best parts of the HTTP/2 change coming is that for the most part, we should not have to make any changes to our website coding at all to take advantage of these HTTP/2 benefits.

Buckle up! If 2016 is the year HTTP/2 goes mainstream (and I believe it is), things are going to get a whole lot faster.

Any cookies that may not be particularly necessary for the website to function and is used specifically to collect user personal data via analytics, ads, other embedded contents are termed as non-necessary cookies. It is mandatory to procure user consent prior to running these cookies on your website.